"I am for freedom of religion and against all maneuvers to bring about a legal ascendancy of one sect over another.” - Thomas Jefferson

If you’ve moved here recently from Canada and / or if you’ve been keeping an eye on American current events from Canada, you’ve likely noticed some differences in the way that people here manage their relationship with God and religion in general.  Whereas in Canada religion rarely makes it into the headlines and is rarely mentioned at work, folks here talk about it, it makes the news and attending their temple, mosque, church or synagogue gets called out by colleagues at work.

Canada in some ways (and to a degree, the Bay Area) is much more European - there is a distinct separation between Church and State. Religion is rarely discussed and there is a much more general level of skepticism about it than in the Midwest and Southern U.S.

The founders of Canada were children of the enlightenment and heavily influenced by the French Revolution, which severed the link between government and the (Catholic) church.  Paradoxically the founding colonies of the United States were each setup to be free from a state sponsored religion - Church of England - but most championed a specific Christian sect (e.g. Pennsylvania - Quakerism), so it was less about “Freedom of religion” and more about “Freedom to express OUR religion.” 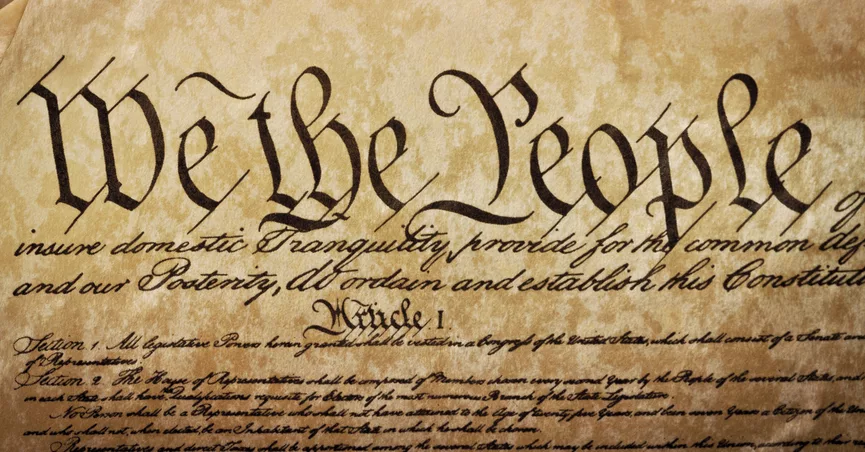 The first amendment to the U.S. constitution both delineated a clear separation of church and state and guaranteed citizens the right to pursue the religion of their choice.  This separation has been strengthened in the last 50 or so years as society has become more diverse and generally less religious.  But religion, particularly evangelical christianity, has developed a strong hold on popular culture, particularly in the South.

Every new religion introduced to the United States (usually through immigration) spends a fair bit of time being criticized and discriminated against until it is (grudgingly) accepted.  Irish immigrants’ Catholic faith was viewed skeptically when they first immigrated to the country in the 1800s, ditto with Italians in the latter fifth of that century.  Jews from Eastern Europe had a rough time when they immigrated (at about the same time as the Italians) and today Muslims are experiencing pushback (if not out and out Islamophobia).

As well, America has been a great creator of religions, as befits a country that champions entrepreneurs, hustlers and creators.  Mormonism, Jehovah’s Witness and Christian Science come to mind here.  And America today, particularly in the Midwest and South, can be quite religious.

Canada on the other hand, was founded as a colony of England and so inherited the unwritten idea of a state religion through English common law. The Church of England (Anglicanism in Canada) was baked into the culture and affairs of the country.  England received Quebec, then a French colony, through the Treaty of Paris in 1760, a negotiated end to both the Seven Years War and French and Indian Wars in North America 29 years before the French revolution.  Quebec culture remained heavily influenced by the Catholic church through to the 1950s.

After World War 2 Canada shifted steadily away from the idea of having a state religion and codified this in its constitution, patriated in 1982.  Quebec similarly removed a direct connection between the government and the Catholic church, although more recently la belle province has taken it to the extreme, passing legislation on how the expression of religion is manifest in public.  Canada’s focus on multiculturalism in the last 30 years has cemented its position as a secular society.

Paradoxically then, Canada, a country founded with two state religions, is less religious today than the U.S.A., whose constitution expressly forbids a connection of church and state.

What This Means For You 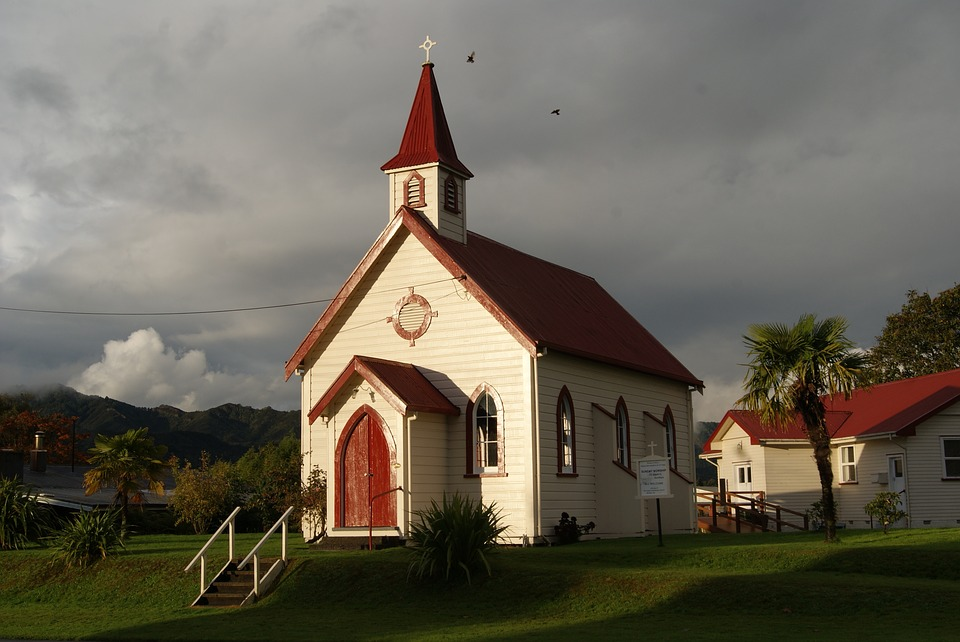 When a stranger at a party launches into a spiel about his faith (which could be militant atheism), best to play the middle ground, taking what he says in but expressing no strong view on it.  Unless of course you want a heated argument in which case make some pointed comments and let the fireworks begin!

You are more likely to see faith and religion referred to in the public sphere here than in Canada.

Faith in the Midwest and South usually means some version of Christianity, often evangelical Christianity.   Colleagues are more likely to be active in their temple / synagogue / mosque / church and be quite vocal about it.  Folks are proud of their cultural and religious roots.

Particularly in the Midwest and South, Christianity dominates discussions - positive and negative - when issues of religion are raised in public.  Specifically, evangelical Christianity, which is deeply embedded in popular culture.  In California, you are more likely to have a colleague chat you up about her new shamanic practice, use of Ayahuasca or time spent at a Bhuddist retreat, than time she spent at a church retreat.

Whatever religious stripe you happen to be, know that there is likely a place for you to practice your religion as Americans are wholly invested in their own practice. It is not uncommon when talking to friends about their weekend plans to hear they will be attending Church on Sunday morning.

For those of you who would prefer to commune with nature on a Sunday morning, you will find plenty of company for whom outdoor recreation is their religion too.

Hugh Morgan grew up in Calgary and has lived in the Bay Area for 27 years.  He’d be delighted to answer any questions you have about life in the Golden state: you can reach him at hugh.r.morgan@gmail.com.

The views, thoughts and opinions expressed in this article are solely those of the author (s) and do not necessarily reflect the views, policies or positions of the Digital Moose Lounge.